Engineering Love (How to Get a Girl “Infatuated” with You)

Because love actually happens when she’s away from you…

When she can’t stop thinking about you…

That’s love.  And its something you can actually ”engineer.” 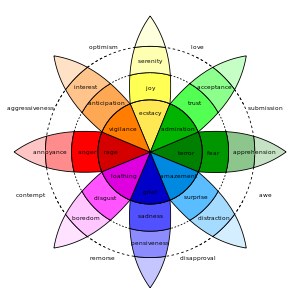 Love is what I call an “Emotions Game.”

And its all about getting a woman emotionally addicted to you. So that you can fully capture her attention.

You’ve probably already heard the saying “create a roller-coaster of emotions” for her.  But my guess is you don’t fully understand the concept.

I say this because every day I get emails from guys asking:

“How do I talk about emotions” with her?”

“What are some emotional topics?”

Getting a girl “emotionally” addicted to being around you is NOT about talking about specific emotions..

Its about creating them in her.

Yes. Your ONLY job is to create a full range of emotions in a woman. Most guys stop at the obvious ones like anger, joy, horniness….

But the real “Gems”… the ones that create the drama, intrigue, and fascination that captures a woman’s mind are the less obvious ones:

It’s the surprise that keeps her on her toes… that holds her interest… that has her wondering what’s coming next. 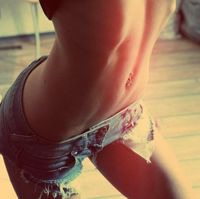 Love does NOT happen when you’re completely content. This is why most “nice” guys lose girls they really like.

Think about the last time you were in love with a girl. I bet you felt a little powerless, a little helpless, and had a constant sense of a little anxiety…

And the only “fix” was the woman.

And that feeling, love, is something you can engineer.

In the “Seduction Weapons” portion of Unlock Her Legs I give 12 weapons of seduction.

These are 12 ways to induce specific emotions in a woman…

Until she begins to think she’s in love with you…

(learn it all here)

It’s not pretty.  But neither is love.

8 Medieval Games That Could Kill You

How Much Our Metabolism Affects Weight Loss Success (Hint: A Lot!)